You are here: Home / Uncategorized / My Most Popular Posts
8 shares

I was asked to share some of my most popular posts.  As you wish….

Crusty Bread post wins hands down.  I have had almost 4 million page views on this post alone.  I have received THOUSANDS of comments and questions.

I think people love it because it’s a 4 ingredient 5 minutes bread to make and requires very little prep time. The dough does have to sit for at least 8 hours, however.  It’s so worth the wait.

I was receiving so many questions, comments and ideas that I created the Crust Bread Forum to help make it easier to find answers to questions and to post amazing ideas for flavors. 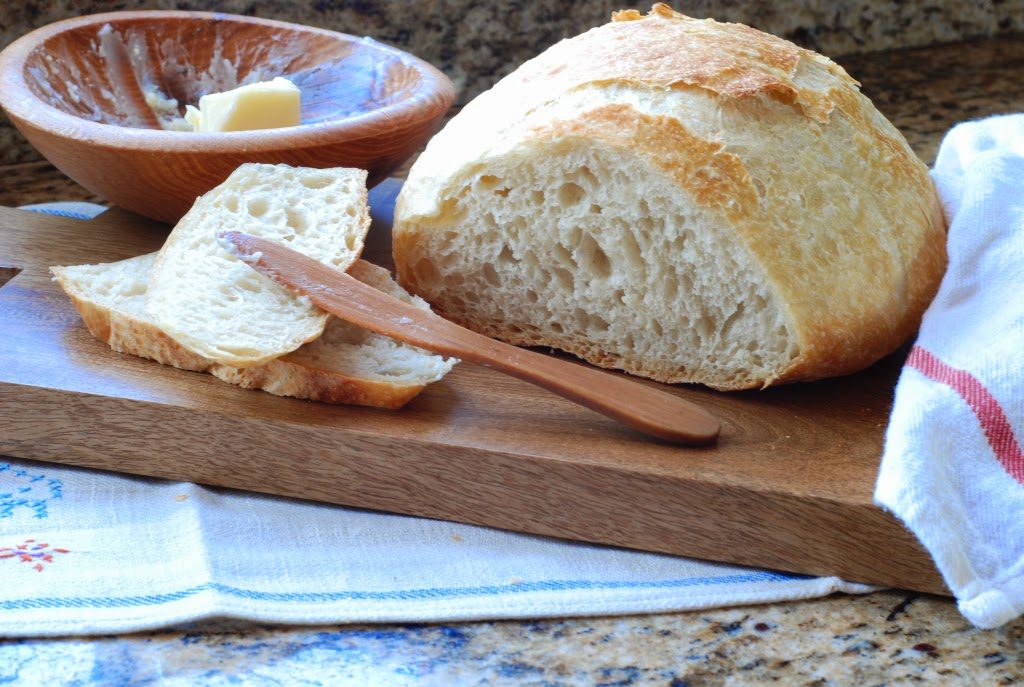 I was asked to send photo’s of the crusty bread recipe to a cheese magazine.  I decided to re-do my photo’s and created this post for Artisan No-knead Bread.  I have posted pictures and step-by-step photo’s and instructions on the following flavors of Crust Bread:

The second most popular post is Fried Ice Cream.  I actually played around with fried ice cream recipes and created this recipe based on what my family like their vanilla ice cream rolled in before deep frying it.

Yes, it does work.  No, I don’t make it very often because…IT’S DEEP FRIED!  But it’s really fun to serve for Cinco de Mayo and tastes amazing.

This is, also, the most “borrowed” recipe and photo out of all of my posts.  I find this picture EVERYWHERE.  I was shocked when I found it on an Asian Restaurants menu!!!!  Ye,s a menu.  Can you imagine how shocked people where when the actual item they ordered didn’t closely resemble fried ice cream?

I have found this recipe on other bloggers sites that have been literally cut and pasted from my post.  I have found a link on the Sundance Magazine site with a review linking it to another chick’s blog!!!

Like they say, “imitation is the sincerest form of flattery”. 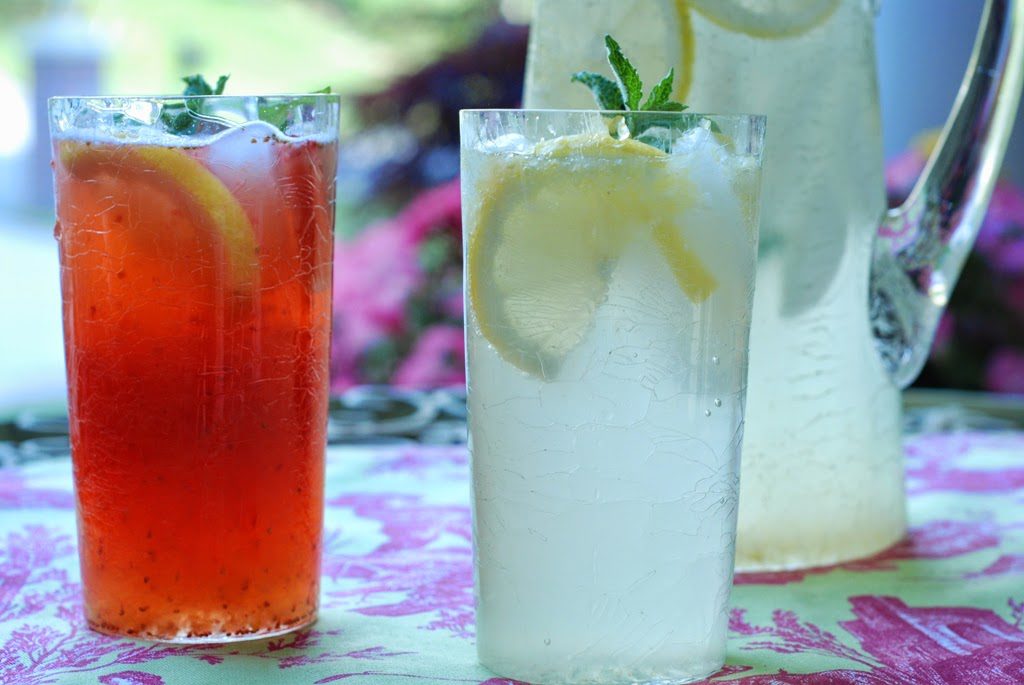 Third favorite is the Anne of Green Gables recipe for Old Fashioned Lemonade.

Why wouldn’t it be one of the most popular?  Who doesn’t love a refreshing glass of fresh squeezed lemonade.  It’s amazing and so easy to make. 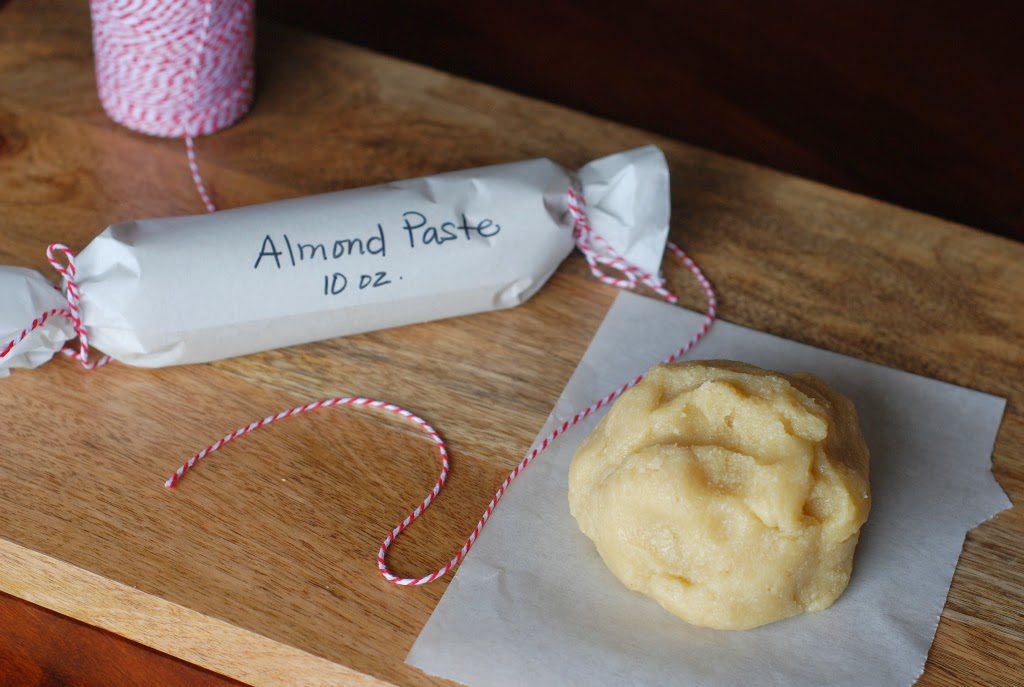 Fourth on the list is My Favorite Almond Paste recipe.

Have you every paid a fortune for almond paste in the grocery store and it’s hard and impossible to work with?  Not this almond paste.  Hopefully you won’t eat it all before using it in a recipe.  I have used this paste in the following recipes: 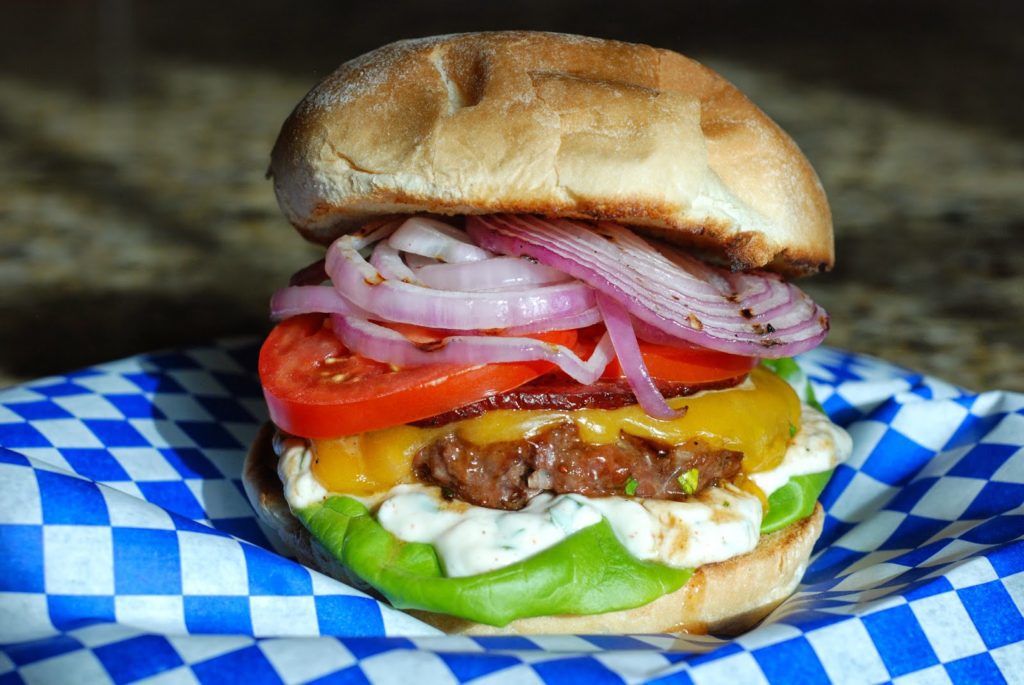 Coming in at #5 is the Jalapeno Cheddar Burger  Probably one of the best burgers you will EVER eat.

That’s is for the top five viewed recipes on my blog.

I have a new follower that would like to know which recipes from my blog they should start with.

What would you suggest?  Do you have a particular recipe that is your “go to”?

Previous Post: « How to Make a Vinaigrette Without a Recipe
Next Post: Bircher Muesli with Bruleed Cherries »